I'm back, and full of ideas.  Now you might be saying: "Ryno, you're an idiot.  This is the first devlog."  Well I have older posts on the ATONEMENT Game Jolt page, so SHHHHH.  ANYWAY,  one of the ideas I have was to make accessibility a little more accessible, which is improving on the colorblind idea introduced earlier.  As it turns out, the color red isn't exactly a good alternative, as it's too similar to orange to some people, which may confuse them given how green bullets are used in the game.  It really didn't solve much. 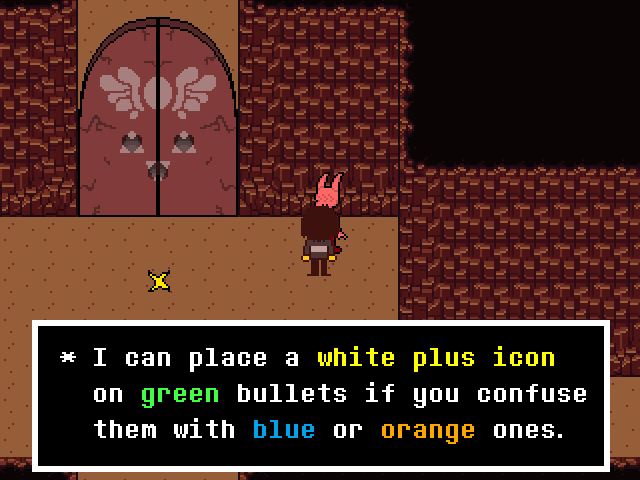 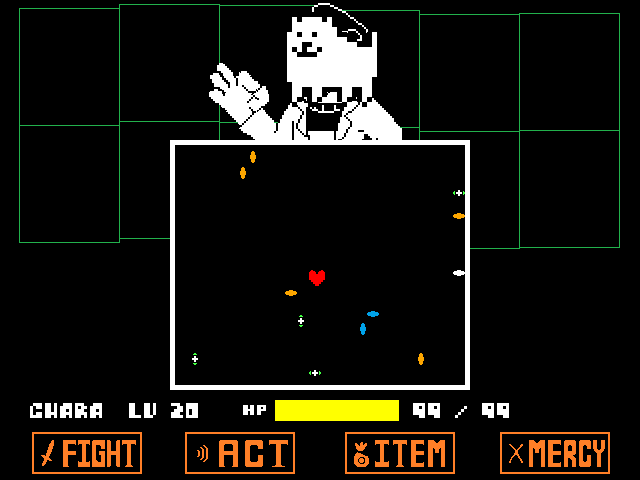 Lemme know what y'all think!  I'll be finishing this new enemy that you can kinda see in one of the screenshots above.  Until next time...

GET YOUR SOUL BACK